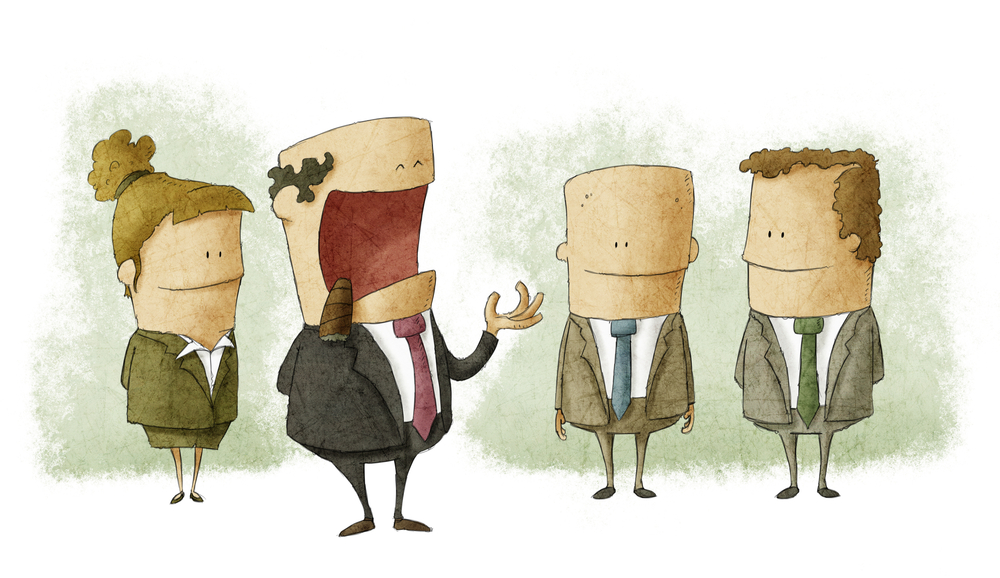 For over 15 years I belonged to The Leaders Guild. I was The Manager. Or in the eyes of many: the redundant executive doing more harm than good. The useless Big Ego.

Frankly, I can relate to this aversion to The Management. There are too many examples of truly bad leadership. Fraudulent conduct, self-enrichment, morally reprehensible behavior. The newspapers are still full of it today. Often the term ‘leadership crisis’ is used.

Not surprisingly therefore that self-managed organizations and teams are considered the solution to this leadership crisis.

The shining example in this respect is Dutch home care organization Buurtzorg. In late August, De Correspondent published an article by Rutger Bregman about Buurtzorg’s founder Jos de Blok. The article received many likes on LinkedIn and Twitter.

Jos de Blok, both nationally and internationally praised – was called “the High Priest of small-scale care” by Dutch newspaper NRC.

His philosophy (Rutger Bregman calls him “one of the most important thinkers of our time”) is simple: employees are intrinsically motivated professionals who themselves know best how to do their job. In other words, these employees do not need A Manager. They can manage themselves. And they do so very well. His conclusion: The Manager is redundant.

This is a great vision. And, fortunately, not unique or new.

Once I was not just The Manager myself, I had one myself too. Over time, it began to dawn on me what this Manager was actually doing so well. The core of his Leadership style was: showing respect, providing me with lots of space to do my own thing, and providing cover for me when needed. And those ingredients made me flourish in my role. He clearly regarded me as an intrinsically motivated professional who knew best how to do my job. Without ever calling it self-management.

I quickly adopted these criteria (respect, space and cover) as my own guiding principles as The Manager. And my goal became (and still is) to make myself redundant.

So no, thankfully Jos de Blok is not unique. There are many like him. Funnily enough, I do think that while he claims that The Manager is redundant and he does not consider himself to be one, he is considered The Best Manager by many. And of course he is A Manager, he is the Boss of Buurtzorg. Question: would Buurtzorg have been the organization it is today without him?

One that shows respect, and provides lots of space and cover for the employee-without-manager.

This article was originally published on LinkedIn Pulse in December 2016.