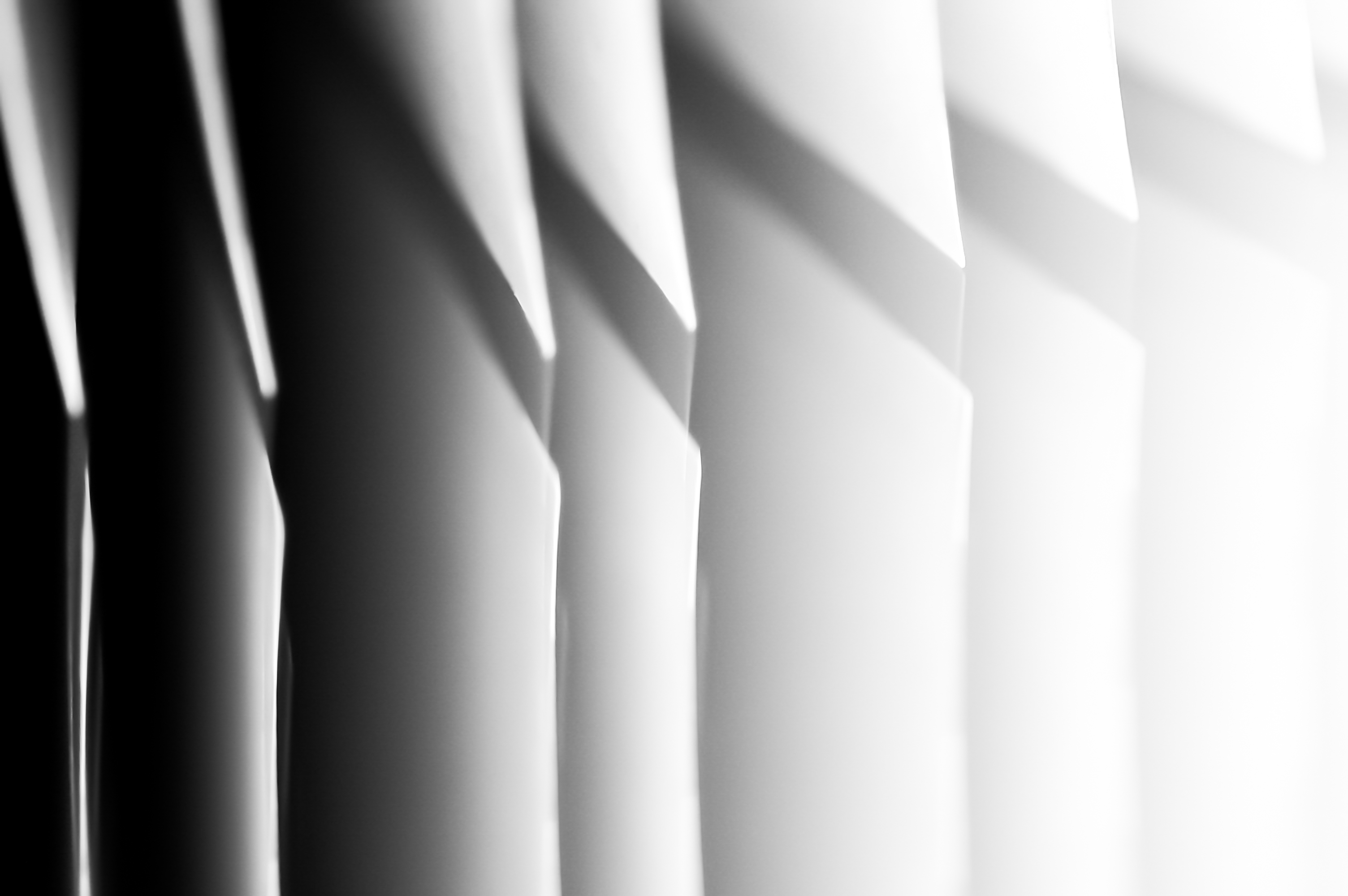 FROM PARALLEL LINES TO PORTRAIT OF A LEADER

Anyone still remember the album Parallel Lines by Blondie? I had to think of the cover of that album the other day (because yes, I’m still from the era of vinyl, like I am from the days of analog photography). Those black and white parallel lines in the background. And the smiling band members in black suits, white shirts and black ties (was this album from before or after that Bluesbrothers movie?). And of course Debbie Harry, aka Blondie, in a tight white dress, with that what-do-you-want look. Haaaanging on the Teeeeleephone …

Parallel lines. That’s how I approached my business activities when I started in 2015. With coaching and change consultancy as one set of activities. And photography as another, parallel, activity. Parallel worlds. Parallel networks. Although it made perfect sense to me, and I could tell them apart, I noticed it led to confusion – with customers and people I worked with. Because what was I offering exactly? I even wrote a blog about it: I’m a plumber (in Dutch only).

And then the Parallel Lines of my activities over the course of this year slowly turned into Blurred Lines. Photography began to make its way into my coaching and change consultancy. And coaching proved to be a very useful skill set in photography, specifically (documentary) portrait photography (asking questions, observing, listening). At first, I wasn’t aware it was happening. It happened unconsciously. I realize that sounds pretty crazy for someone who calls herself a coach, and who is expected to show a certain degree of self-reflection. When it finally dawned on me, it felt like a revelation (in the sense of: how did I manage to NOT see something that was so obvious?).

No way did Blurred Lines ever cross my mind in 2015 (maybe also because I found the song rather annoying).

And then fast-forward to September 2017, to the STM Leadership Masterclass. A 3-day leadership program where I conducted 1-on-1 coaching conversations with all participants – parallel to the plenary program. And I called it: ‘Portrait of a Leader’. I started the coaching session by taking a portrait of the participant. The window in the room I was in allowed me to shoot using daylight only. My camera was connected to my laptop, and the portrait was immediately visible to the participant. What followed were, without exception, very special conversations – about the questions, themes and dilemmas the participants were facing in their personal leadership. Coaching and photography in one. I had deliberately thought about the design of Portrait of a Leader. And it worked, as was evident from the (positive) reactions of the participants.

Does this mean that from now on all my coaching sessions start by taking a portrait? Not necessarily. However, going forward I will – very consciously – use photography and visual language in coaching and also for example in team workshops – where appropriate and applicable to the situation, the conversation, the person. And of course I will  be looking for ways to run Portrait of a Leader sessions at other occassions than the STM Masterclass.

Examining the Parallel Lines cover more closely now (the album is still in my closet) I see that the title and band name are in fact bright red. And positioned right across the black and white parallel lines. I do not have a record player anymore. It’s Spotify these days of course. And so this blog is written with Blondie singing ’11:59′ via the computer speakers.

PS: A very big thank you to Jonathan Clark, Program Leader of the STM Leadership Masterclass. ‘He did not need convincing’ as the saying goes, when I came up with my proposal for the design of the coaching sessions.